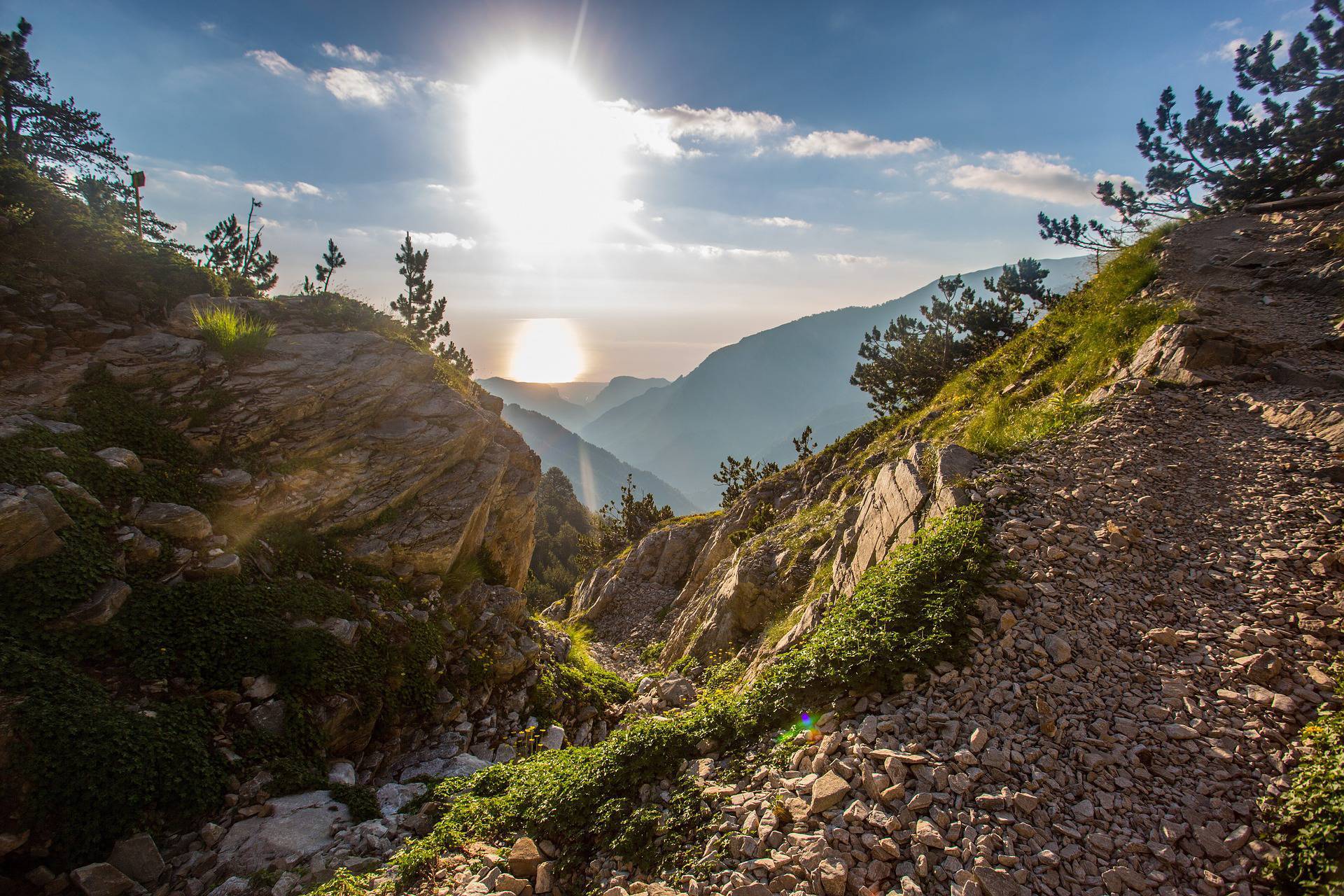 Mount Olympus (Greek: Όλυμπος Olympos) is the highest mountain in Greece. It is located in the Olympus Range on the border between Thessaly and Macedonia, between the regional units of Pieria and Larissa, about 80 km (50 mi) southwest from Thessaloniki. Mount Olympus has 52 peaks, deep gorges. The highest peak, Mytikas (Μύτικας Mýtikas), meaning "nose", rises to 2,919 metres (9,577 ft). It is one of the highest peaks in Europe in terms of topographic prominence.

Olympus is notable in Greek mythology as the home of the Greek gods, on Mytikas peak. It is also noted for its exceptional biodiversity and rich flora. It has been a National Park, the first in Greece, since 1938. It is also a World Biosphere Reserve. 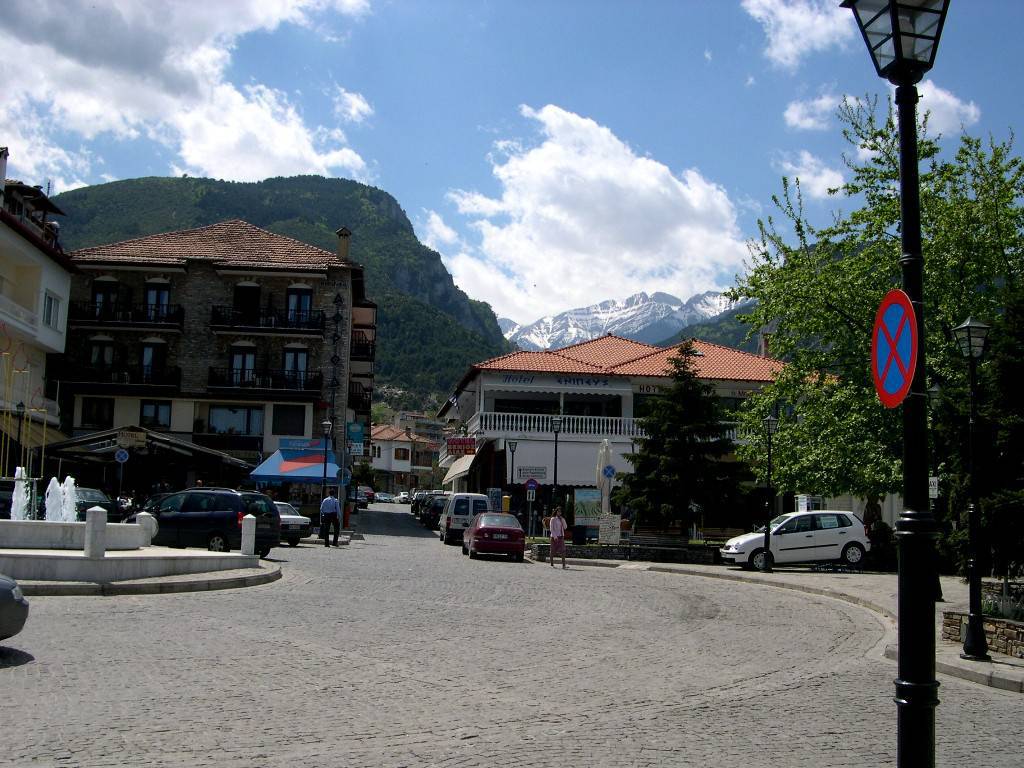 Litochoro (Greek: Λιτόχωρο, Litóchoro) is a town and a former municipality in the southern part of the Pieria regional unit, Greece. Since the 2011 local government reform it has been part of the Dio-Olympos municipality, of which it is the seat and a municipal unit. It is located at the base of Mount Olympus, on the western shore of the Thermaic Gulf. The first recorded mention of Litochoro is in an account of a visit by Saint Dionysius (Greek: Άγιος Διονύσιος) to Mount Olympus in the 16th century. The town is a popular destination for those wishing to climb Mount Olympus as almost all climbing routes begin to the southwest of the town. 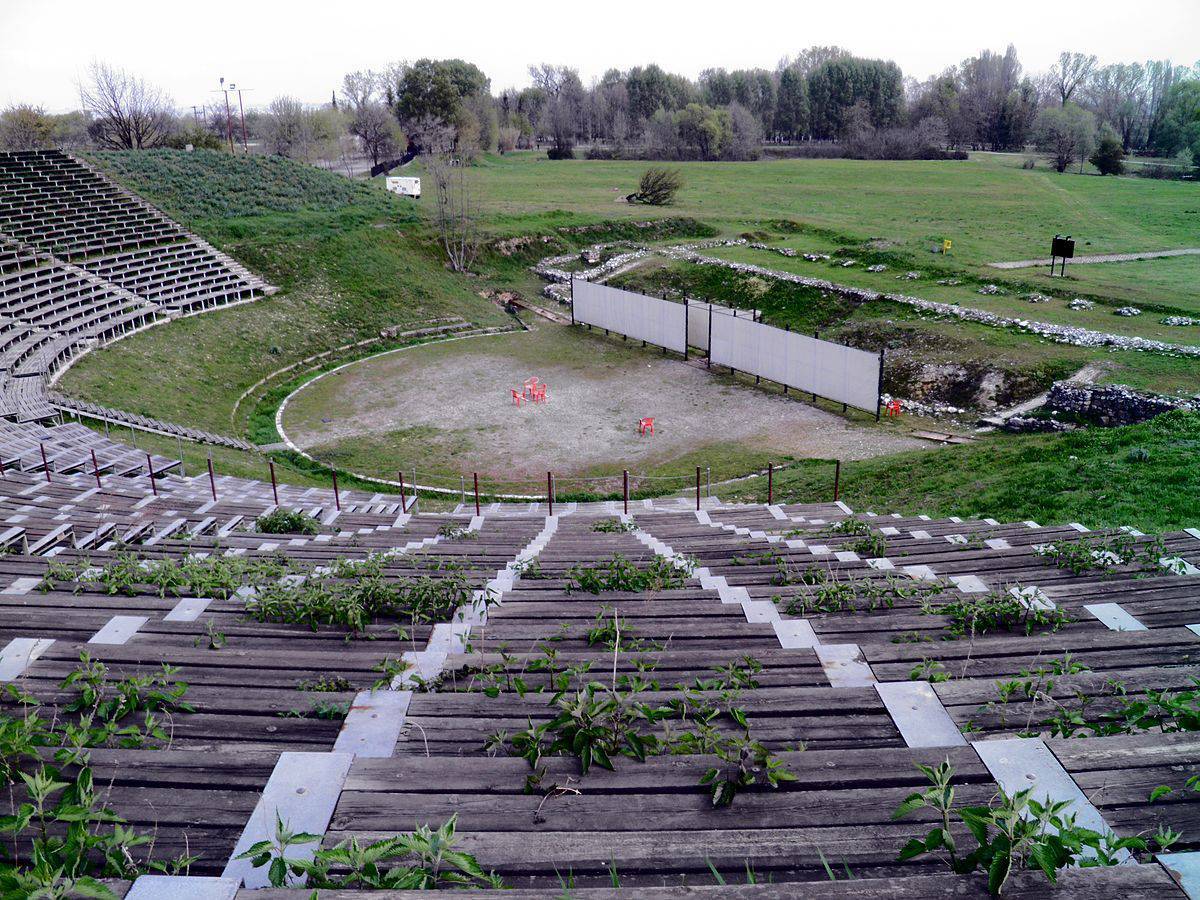 The park has an area of 150 hectares, of which nearly 50 hectares belong to the urban area and 50 hectares to the sanctuaries. The other area has not yet been explored archaeologically. In the former urban area residential buildings, a market square, public buildings, churches, bathhouses, shops, workshops and toilets have been found. The sanctuaries, the theaters and the cemetery are located outside the city 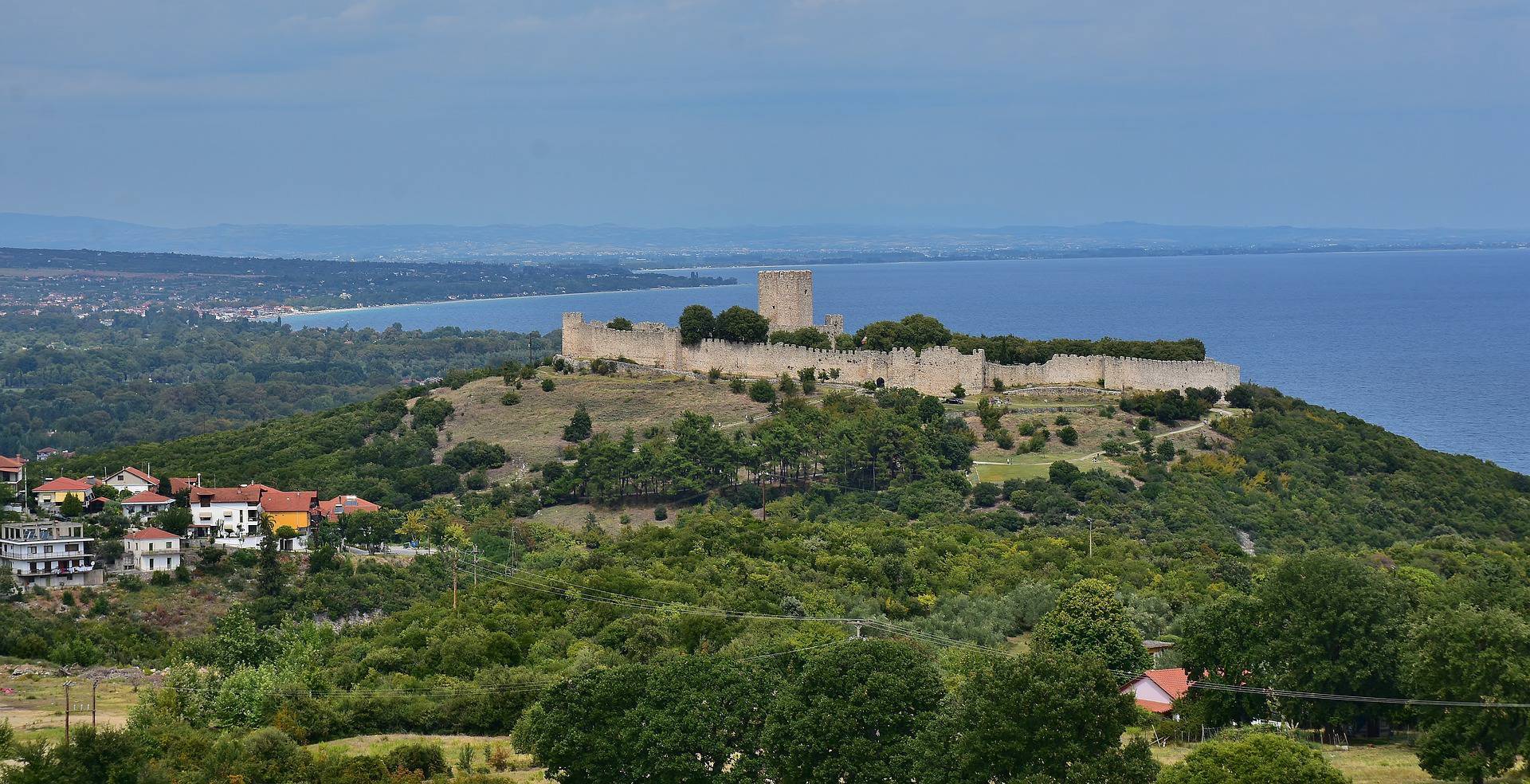 The Platamon Castle (Greek: το κάστρο του Πλαταμώνα), an important part of the history of Pieria, is a Crusader castle (built between 1204 and 1222) in northern Greece (Macedonia) and is located southeast of Mount Olympus, in a strategic position which controls the exit of the Tempe valley, through which passes the main road connecting Macedonia with Thessaly and southern Greece. The tower (donjon), which overlooks the highway, is an imposing medieval fortress. 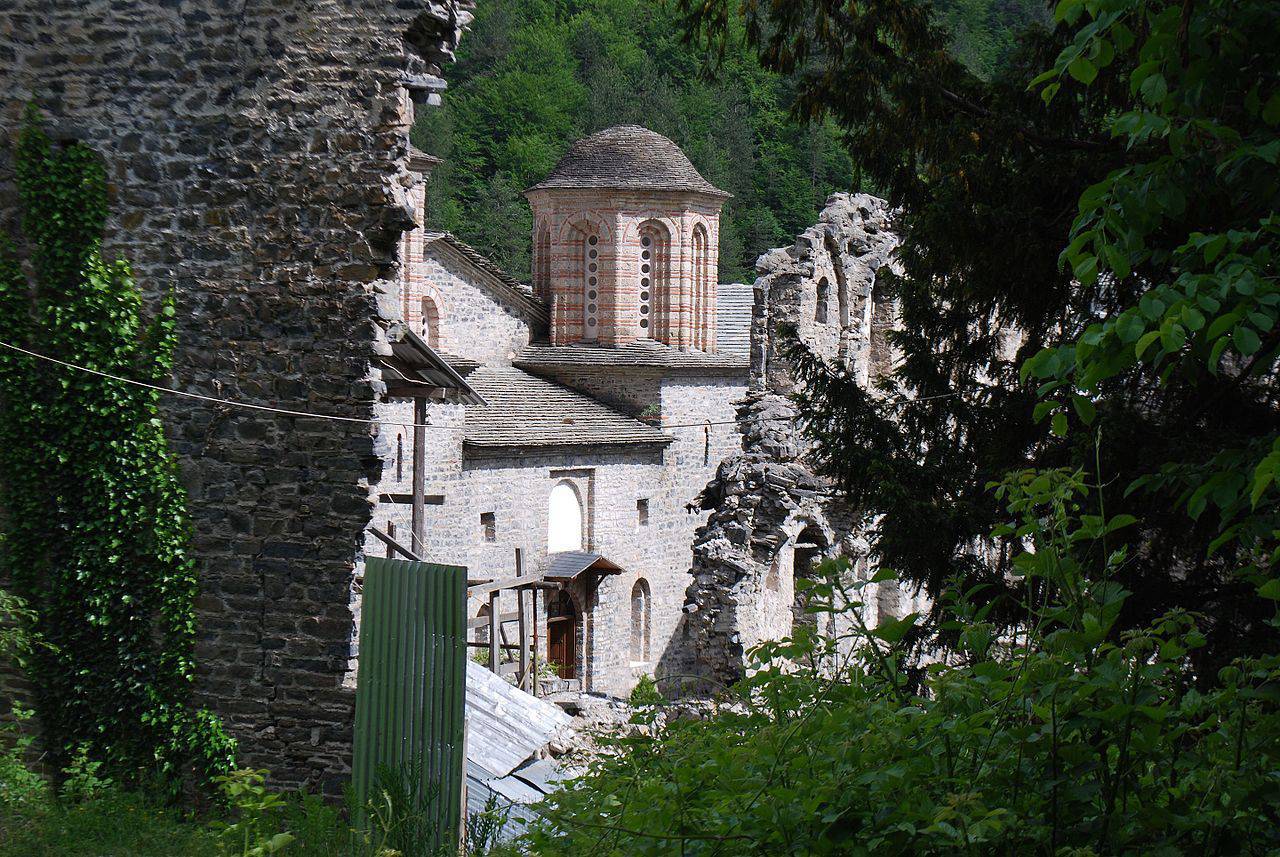 The Christianization of the Olympus region began relatively early. While the episcopal seats from Byzantine times only remaining ruins, inhabited and used monasteries and churches are still present at this time at Olympus. Some of the monasteries are a stauropegion, ie they are directly subordinate to the Patriarch of Constantinople (Istanbul), others belong to a diocese. The number of churches and chapels around Mount Olympus is hard to overlook. That is why only the monasteries and most important churches are mentioned. 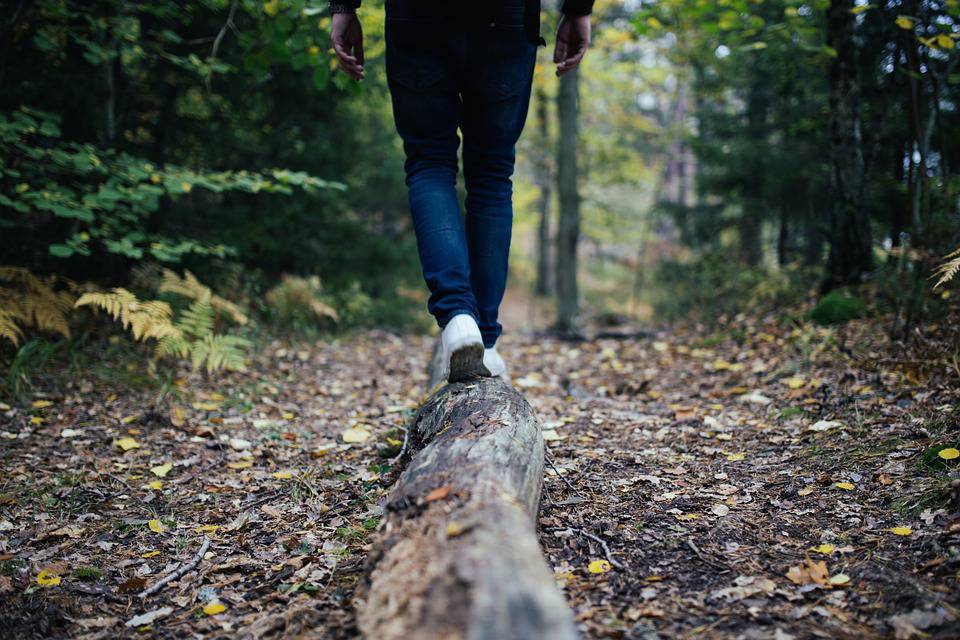 Mountain Olympus exploration is one of the best activities you can experience in Greece. Explore all the secrets and beauties of Mt Olympus, the mountain of the gods.

It is undoubtedly one of the most spectacular mountains to climb, due to the nature of its landscapes, the rich flora and its endless views to the Aegean sea and the sandy coastlines as far as the eye can see. Its paths consisting an extensive network of trails of total length exceeding 160km, are tied to myths and legends and exploring it will be a magical experience.